‘We are still working hard to bring you fresh content and good vibes, even in these trying times!’

‘Lumpen Radio provides me a high-quality. stimulating and unique content, and this deserves my support’

Lumpen Radio is a project of Public Media Institute a registered 501 (c) non-profit organization. We are committed to the spread of knowledge and positive vibrations on the public airwaves
. None of this is possible without support from people like you.

We are nothing without you 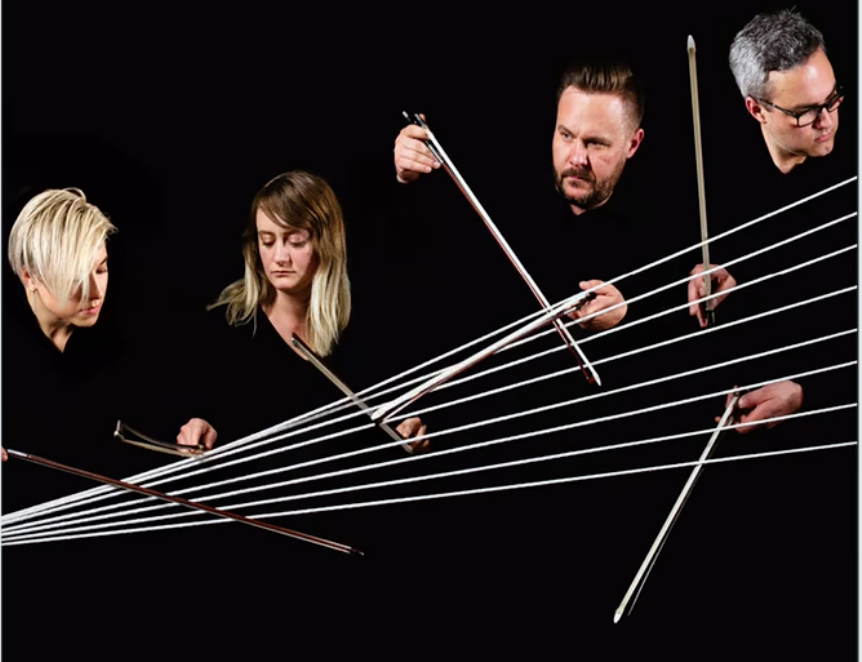 Lumpen Radio presents a special broadcast of PLAIN, AIR, by Spektral Quartet, in partnership with the Chicago Humanities Festival and Openlands.

Go on a nature walk through music with this unique performance narrated by Robin Wall Kimmerer.  On a sunny morning in October at Café Brauer, this original performance with Spektral Quartet and Robin Wall Kimmerer was presented at the Chicago Humanities Festival with the support of the Paul M. Angell Family Foundation. Plain, Air was composed by Tonia Ko, who created this piece for Spektral Quartet with a commission from Chamber Music America and in partnership with Openlands Lakeshore Preserve. Spektral Quartet is Clara Lyon and Maeve Feinberg on violins, Doyle Armbrust on viola, and Russell Rolen on cello. 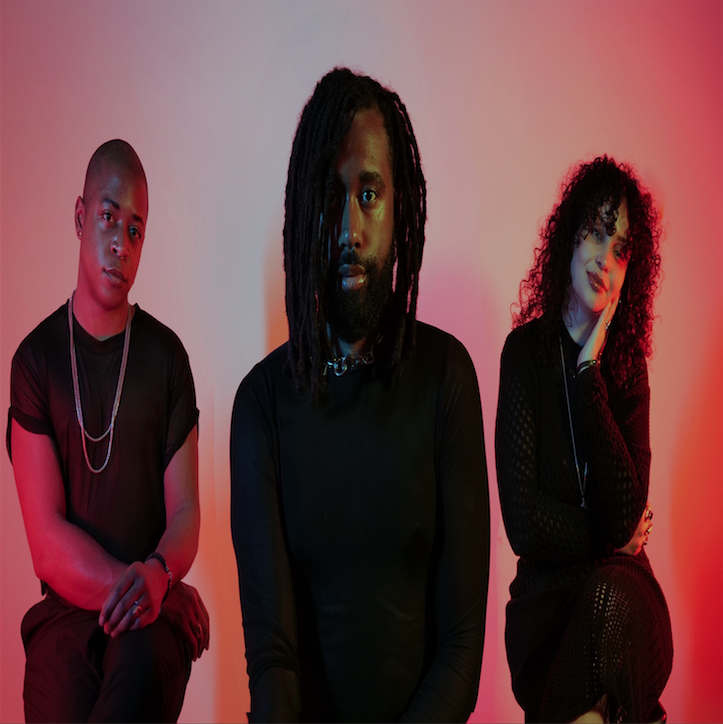 Today we’re diving into the multiverse of Open Television a.k.a. OTV about their upcoming virtual program full of pride called 4thequlture happening June 26-27 12-5pm CST. OTV|Open Television is a non-profit platform for intersectional series, pilots, and video art, supporting Chicago artists in producing and exhibiting indie media, film, and TV. #4thequlture is accessible virtually at weareo.tv or on the otv app available for android and ios. Registration is available at 4thequlture.com and As always, thank you for your beauty and listening ears.

“For Six Voices (perhaps)” is the culmination of the 2020 Annas residency cohort of Daniele Vickers, Gabriel Chalfin-Piney, Logan Kruidenier, Marline Johnson, Willy Smart, and Zach Nicol. This radio broadcast is the premiere of a set of vocal compositions by Annas residents. The vocal compositions are paired with visual scores that have been distributed as an edition of posters (available through Annas’ website).

On the 19th anniversary of the signing of the Authorization for Use of Military Force that has lead to our current state of endless war, Aaron Hughes presents a special radio production of Poetry Despite/Music Despite (Eternal War Requiem), an audio visual project that connects artists across time and place, from World War I to the “Global War on Terror,” from the U.S. to Iraq. These connections acknowledge the recurring traumas of war and, conversely, the human connections that happen despite the pain. The presentation features improvised cello by maestro Karim Wasfi, hip-hop by The Syrian Kings, and poetry by Dunya Mikhail, Carlos Sirah, Kevin Basl, and Aaron Hughes. This new composition includes an original sound design by Nate Sandberg directed by Aaron Hughes and samples from Benjamin Britten’s War Requiem, performed at Coventry Cathedral on May 30, 1962.

CPS is produced and hosted by Melissa Regalado in collaboration with Wattz Up! Team.