‘Support Co-Prosperity and the rest of PMI with a matched donation today, and select from a set of thank you gifts we’re making just for you.’

‘Lumpen Radio provides me a high-quality. stimulating and unique content, and this deserves my support’

Lumpen Radio is a project of Public Media Institute a registered 501 (c) non-profit organization. We are committed to the spread of knowledge and positive vibrations on the public airwaves
. None of this is possible without support from people like you.

We are nothing without you 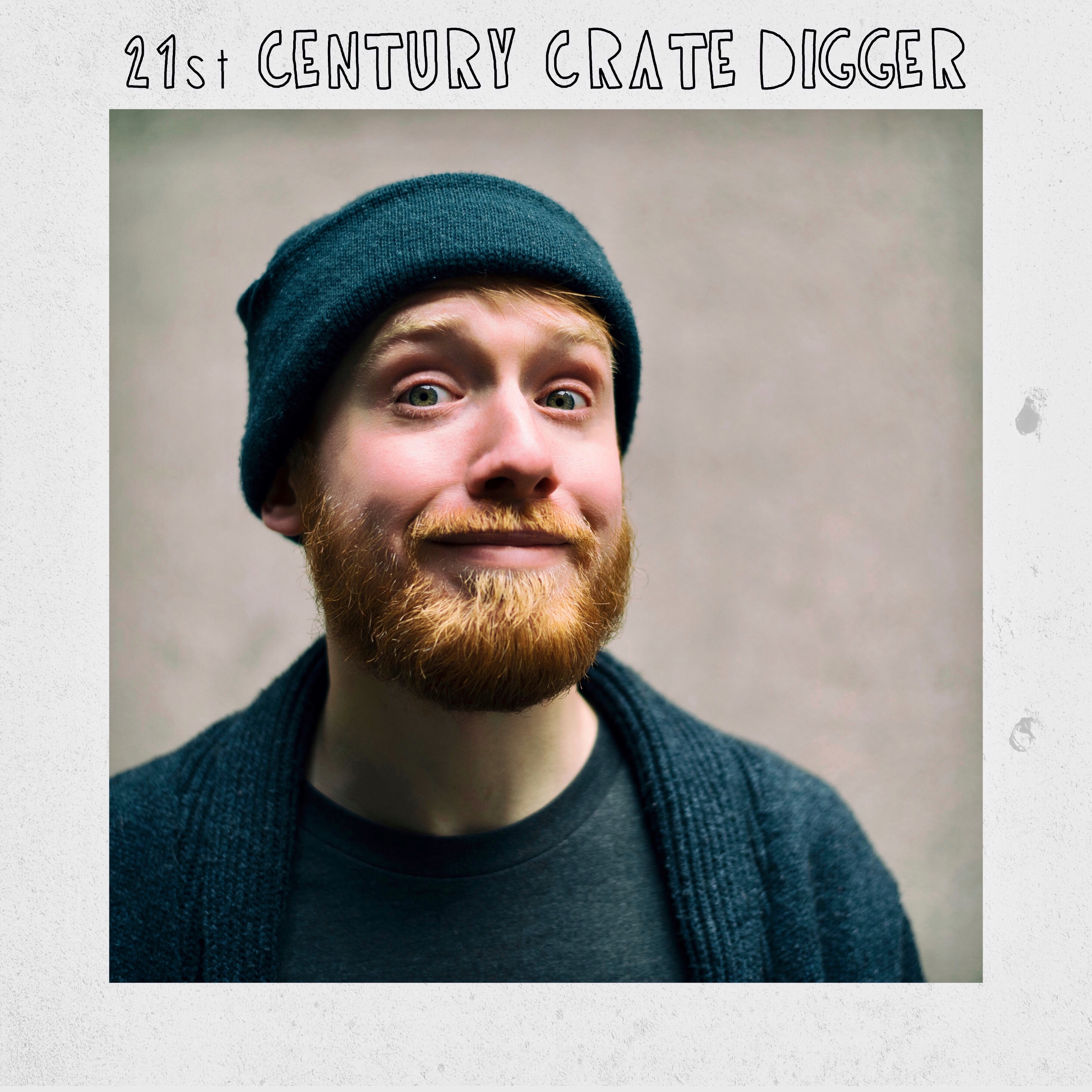 Sourced from vinyl, digital, and streaming formats, 21st century crate digger is dedicated to the discovery and curation of obscure genres, regions, and time periods of music. Each episode revolves around a singular idea, theme, genre, or time period of music. Previous installments have included: “Motor City’s Burning,” an exposé of the Detroit garage rock sound from 1965-present, “Six Degrees of David Byrne,” a collection of songs tied through there affiliation with the Talking Heads legend David Byrne, “Charlie Don’t Surf,” a compilation of the best surf music from the 1950s-today, an annual halloween set, best music of the year recap, and much more.